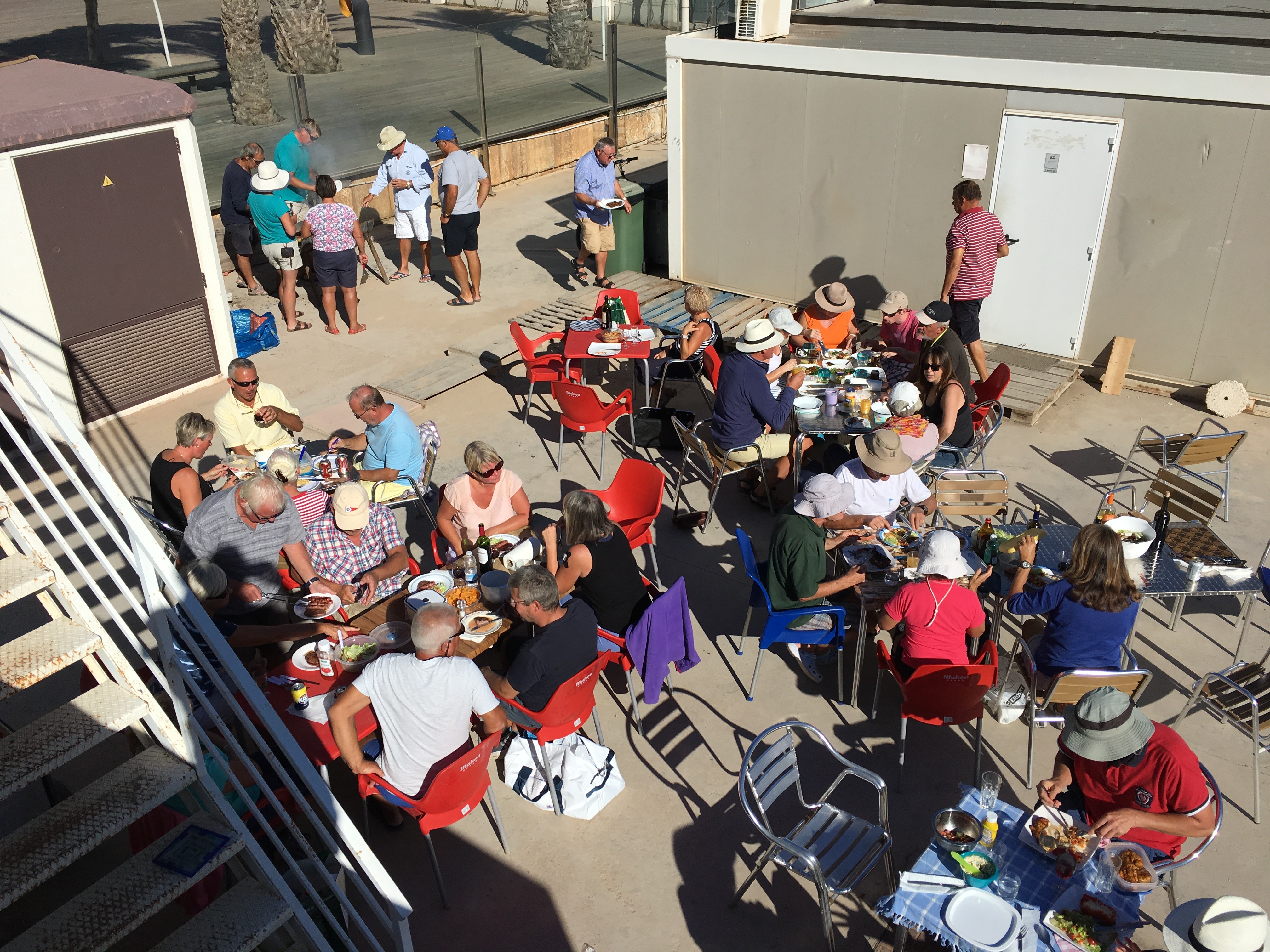 November 5th, Guy Fawkes Night is celebrated in the United Kingdom to commemorate the failure of the bombing in 1605, known as the gunpowder conspiracy, when a faction of Catholics, including Guy Fawkes, tried to destroy the palace of Westminster, seat of the parliament in London.